I think it may be more due to the split servers and people still downloading the patch leading to less people being Matched up. Also all the high tier bots may not yet be set up on the new patch yet. HermanMonster 4 Posted Jun 26 - Sorry but this was happening in 8.

I've had multiple battles where one team had 4 to 6 extra scouts to fight heavies, never ended well. Allmost all were tier 8 or above battles.


Wedge 6 Posted Jun 26 - That is called a dump match, where MM throws the tanks that have been waiting in queue for too long together. FluffTheBarbarian 7 Posted Jun 26 - You mean this one? SolidBeer 9 Posted Jun 26 - Tier 6 scouts are supposed to get into tier 10 matches.

Along with this comes reload time changes which will lower the damage output of SPGs to be more in line with tanks of the same tier without completely blowing them out of the water. Remember, SPGs are essentially one dimensional damage dealers so their damage will still be very good against other tanks of their tier.

To top it all off the accuracy changes which might freak some people out more on accuracy later on here since SPG accuracy in the next patch is getting huge changes on paper. In the end SPGs being re-balanced and also stretched out to tier 10 is a great idea and hopefully it is refined slightly MM issues and is introduced properly. The changes to artillery in 8.


For example a tier 6 heavy tanks can see up to tier 8 tanks and as low as tier 4 tanks generally. Since SPGs rely on allies to spot their targets and protect them by keeping enemies away it will make it very difficult if your team is handicapped this way since any intelligent enemy team will just bum rush and overwhelm your inferior tanks.

MatchMaking - My Response to WG

Again, due to the craziness of the test server it is hard to tell if this will be a common sight or not. Many tanks are getting premium shell reworks which sees both penetration go down and the price to go up. HEAT shells are hit hard by this since many especially at tier 5 with the derp guns are currently completely broken and have been for some time.

HEAT shells are having their penetration numbers reduced by a decent amount to still allow them to punch through tough armor while removing the lack of needing to aim to damage stuff mentality. APCR is seeing a normalization change from 5 degrees down to 2 degrees which might not seem like a great deal but it is similar to the amount of penetration HEAT shells lose. Along with these changes most premium shells are having their costs raised to make them very painful to run financially.

This price hike will make it nearly impossible to do this aside from premium tanks which will break even or turn a very small profit. The downside of all of this? But the major problem is the fact that arty require less skill compare with tanks. I think WG should make arties relocate more often, buff their mobility so they can relocate more often, nerf the alpha and keep the rof decent.

Like any tank, SPGs require skill to get to the right location, predict where the enemy is going and lob a shell at their future estimated position. How is that any easier than sitting in your TD in a bush, and firing shells at tanks? 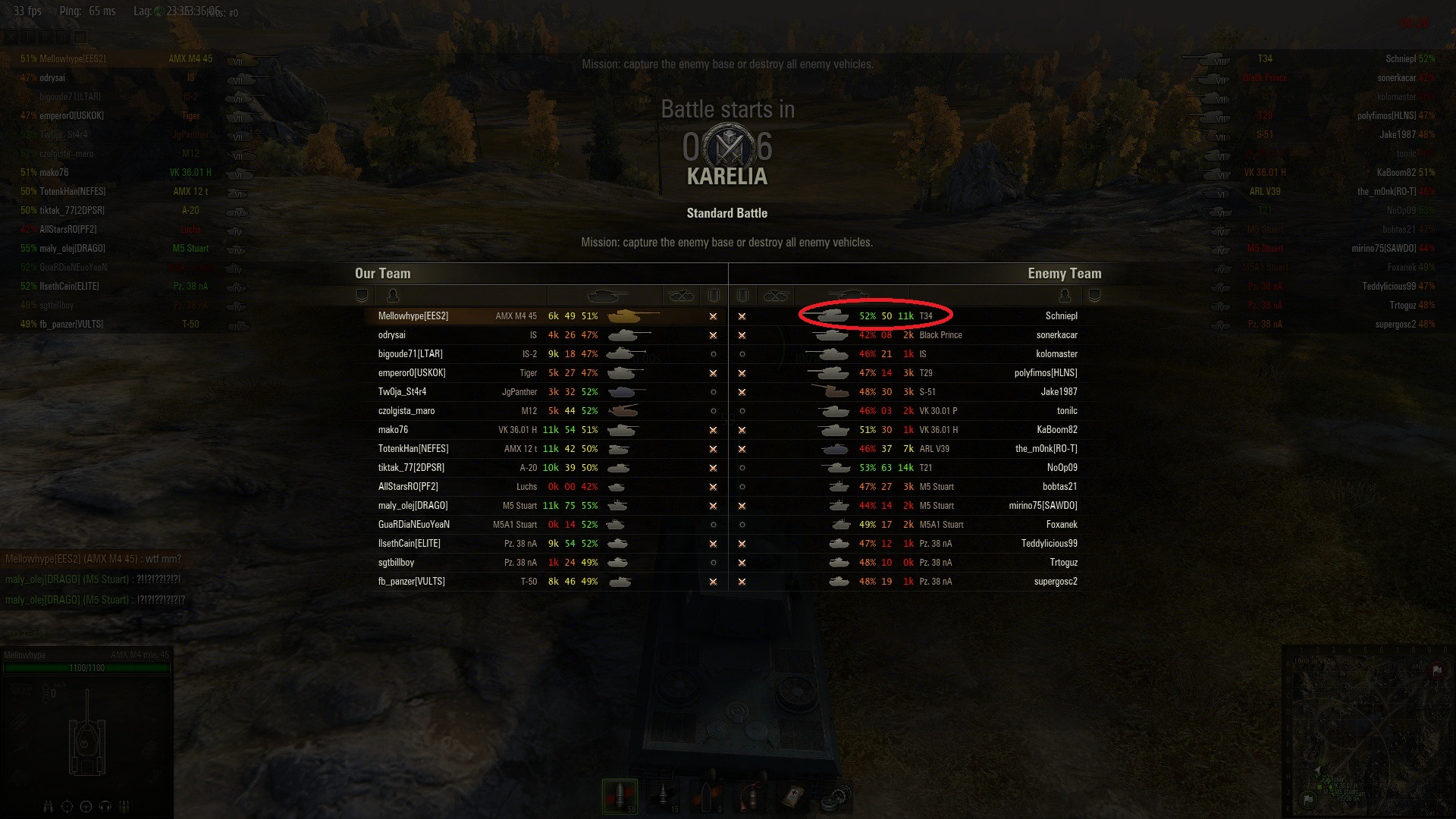 People rag on SPGs because no one likes to be killed in shots. Same reason people rag on derp guns.

Thin-skinned TD drivers, like myself, are too used to the 2 shot death business in any case, so this is just more of the same old. That said, I did say WTF when a hummel ruined my otherwise good-looking day in a match. The 75mm L70 is now a true weapon of terror at tiers , and can badly annoy higher tiers. Cant wait till I get my hands on the 88 L71… mwahaha! You are correct, this was discussed in the 8. Anyone know what happened to Cody?